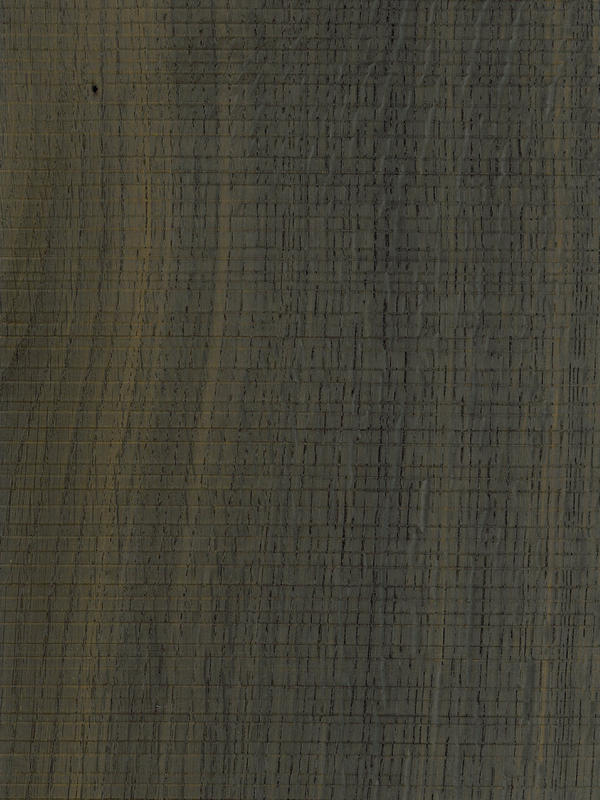 European Oak is one of the most popular wood veneers, versatile and varied in use and appearance. It is also known as English Oak or Burr Oak. This hardwood is one of the dark european species, now also grows in Minor Asia and in the North of Africa.

This well known and loved species produces a myriad variety of different types of very useful veneer. Depending on the individual log and the way in which it is sliced, European Oak may be plain and straight grained with a minimal look, it may be highly figured with pronounced medullary rays, or crown-grained like many other types and even rustic looking with pips and burr clusters that can be spread over the full length of the log.

European Oak Crown Cut presents a fine cathedral and is frequently to be seen at the centre of the sheet. This with its coarse texture and its medium weight define this hardwood species.

The colour of the heartwood varies from light Brown yellow to brown, and the sapwood is a little clearer and is clearly separated. Its fibre is straight and the grain is thick. Indeed, growth rings are visible and they are very marked.

European Oak Crown Cut Fumé veneer speeds up the natural ageing process. The fuming reacts with the acid in the older mature wood, changing the colour to various shades of grey brown to almost black, sometimes slightly streaked lighter or darker. It should be noted that the sapwood remains unaffected by the process. Because the individual veneer leaves may sometimes vary slightly in colour, even within a single bundle, it is suggested that the veneers are slip-matched when laying, rather than book matched.

Indeed, European Oak Crown Cut Fumé Feelwood involves another proccess more, is known as rough cut and due to its effect brings a new texture in two senses, as a sense of touch and visual. This increase even more the huge versatility at any application that this veneer can achieve.

European Oak Crown Cut Fumé Feelwood can suit as in an elegant atmospheres, as in classic spaces or give a very distinctive perspective to modern and minimalist environments.