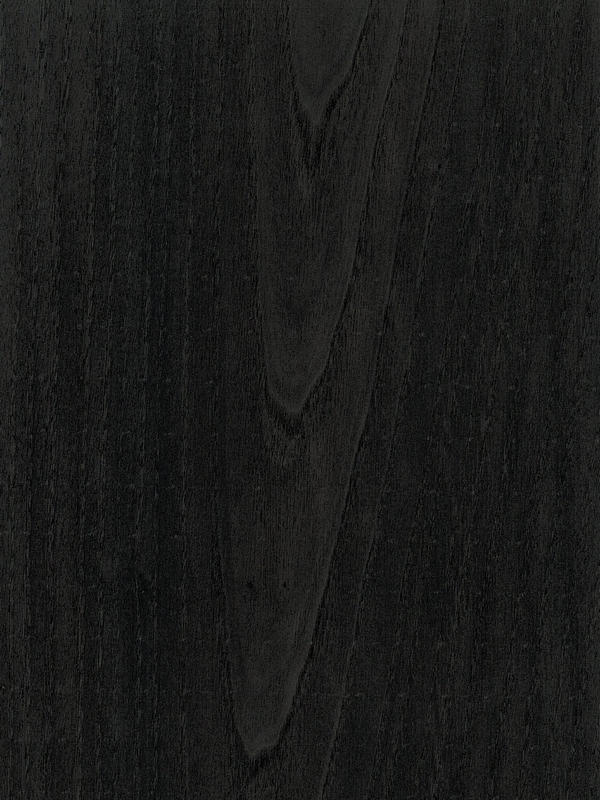 Chestnut is also called White Oak or Castaño. It grows in Western and Southern Europe, Asia minor and North Africa. The growing region of this tree, which loves warmth, is about the same as the wine growing area.

The heartwood is yellow to dark brown in color. Due to its slightly murky, has been used frequently in Southern Europe (Italy, Spain) for mass-produced furniture.

It is a dark tone wood, characterised by a fine grain, and soft texture. Due to its slightly murky coloring it has not been used as a decorative veneer trade in Europe s. Actually, Chestnut is used today as face veneer, furniture, paneling, stairs, parquet, special wood for shipbuilding and pilings lumber.

Crown cut shows us the first bundles from a log because it is sliced over the heart. That produces the so-called cathedral structure, so much sought after in crown cut bundles and that raises its natural essence.

Our Fumé Finishing is got by a smoked treatment. It is a special unique process, developed by ourselves. It is important to emphasize that this process is made sheet by sheet in autoclave with high pressure and short process (less than 24 hours), amonia neutralisation in the same process, remeasuring, relabelling and the possibility to test samples of every log to anticipate the result of each log after smoking.

So we get finally a spectacular finishing that reminds to the weather impact in the wood, turning a natural tone in a deep dark natural tone very suggestive and quite shiny, appropiate to traditional or classical environments, but also to modern and tidy look, with a representative character. It is perfect for the elements that you want to raise.